Making Shorecrest a Better Place: A Tribute to Mr. Dillow

Mr. Dillow will be stepping down as the head of the Upper School next year, having accepted a job as head of school at Kingswood Oxford School in Connecticut. His position will be filled by Mr. Paige, the current Dean of Faculty and assistant Upper School Head.

When Mr. Dillow came to Shorecrest six years ago, few knew the impact he would have on the culture and environment in the Upper School. Yet the changes in recent years have transformed the high school experience for hundreds of students, and many more to come.

Having been a House master, a committee leader, and director of summer programs at Lawrenceville, he entered Shorecrest with extensive leadership experience. He chose Shorecrest over other options – including an international school in Korea – because of the “warmth, talent, and experience of the faculty, as well as their commitment to student growth and learning.” He also jumped at the chance to serve under an experienced headmaster like Mr. Murphy, who could serve as a “mentor.”

To this end, several new policies have been implemented, from the new schedule – with more breaks and a later start time – to limits on AP classes and the number of tests in a day. Most recently, after a Student Council proposal, final exam exemptions were expanded to sophomores and freshmen.

“The research on the impact of stress and anxiety on the brain,” Mr. Dillow said, “is so clear today. The level of students’ learning, and their ability to learn and remember deeply, is hampered in a stressful environment.”

Mr. Dillow also argued that he has encouraged faculty and administrators to use “science” and “evidence” in pedagogy. This includes introducing more projects into the curriculum alongside traditional teaching methods. “We have to ask questions, as teachers and administrators, about how we do things and why we do things.” That way, he said, a “growth-oriented culture” can be fostered.

When asked about tips that he has for future administrators and leaders, Mr. Dillow suggested that group-decision making processes are extremely important. For example, the new schedule was designed by “a faculty committee with members from every department that did research for a year” before submitting a proposal.

Mr. Seymour, head of the English Department, praised Mr. Dillow’s determination to “make Shorecrest a better place for the students and teachers,” noting that “morale has improved steadily since he arrived.”

Mr. Wahlgren, head of the Social Studies Department, recalls a conversation with Mr. Dillow on a service week trip to Peru “on the train ride to Aguas Calientes (stopping off point for Machu Picchu). While we rode through the mountains looking through the windows on the roof of the train, we engaged in a lengthy discussion about South American history and politics. It was organic, entertaining, and thought provoking. I’m sure that the students involved recall it fondly as well.”

Finally, Mr. Paige, Mr. Dillow’s successor, had an interesting story to relate: “I still remember the time Mr. Dillow defeated the elite Ninja Death Squad while saving four hundred of the cutest puppies at the same time. When asked why he did it, he looked at me with a cool, steely glance and said, “because someone has to, dammit.”  That’s when I knew that Mr. Dillow would always be my favorite Avenger, or at least a close second to Captain America.”

(The Chronicle could not independently verify the details of this story, but it is noteworthy that Connecticut is closer to the New York-based Avengers team than Florida is.)

Mr. Dillow has left his mark on the Upper School at Shorecrest, and his reforming spirit, kind and energetic demeanor, and drive for innovation will be missed. The Chronicle wishes him and his family the best of luck at his new position, where it is sure he will find success. 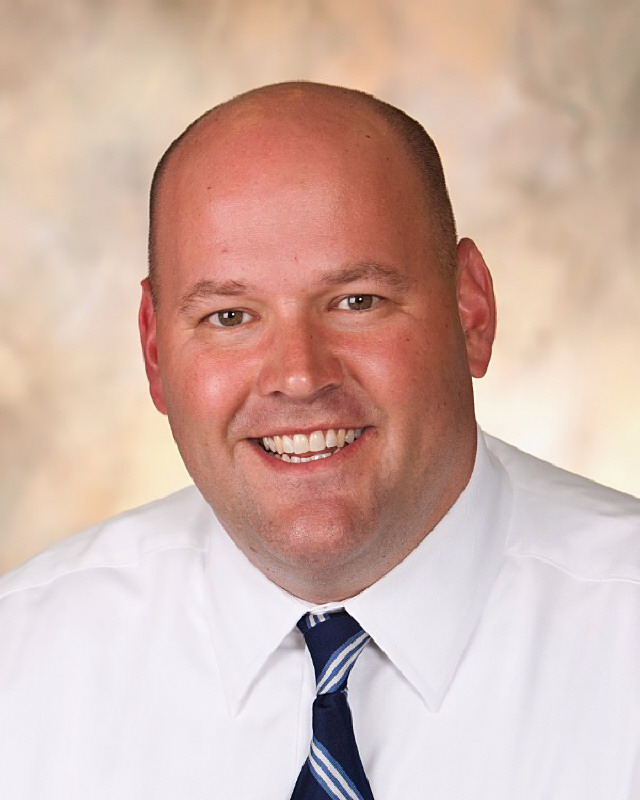