Seventeen Years of Hizzo: A Tribute to Mr. Henderson

This May, Mr. Henderson – better known among students as “Hizzo” – will be retiring after seventeen years at Shorecrest.

In the course of his long career here, Mr. Henderson has taught hundreds of students in a variety of classes. His course load has included regular freshman English and both regular and honors junior English. He noted that his favorite part of teaching has been “being around the kids and seeing them improve from the beginning of the year to the end of the year.”

Hizzo offered tips to aspiring writers and English students: keep trying and read extensively. “Writing of any kind is an inexact science and the only way to improve is to work at it. Reading good writing – be it anything from novels to newspaper articles – will also help in the improvement process.”

Dr. Littlefield, Mr. Henderson’s colleague in the English department, offered high praise, telling the Chronicle that Shorecrest hired him because of his “enthusiasm” and “drive to be a classroom teacher.” Though he came to Shorecrest with less experience in literature, Mr. Henderson has been “committed to teaching and to learning whatever he needed to know to make himself a successful teacher. It will be a sad day,” Dr. Littlefield lamented, “when we have to say our last goodbye to Mr. Henderson from Shorecrest.” 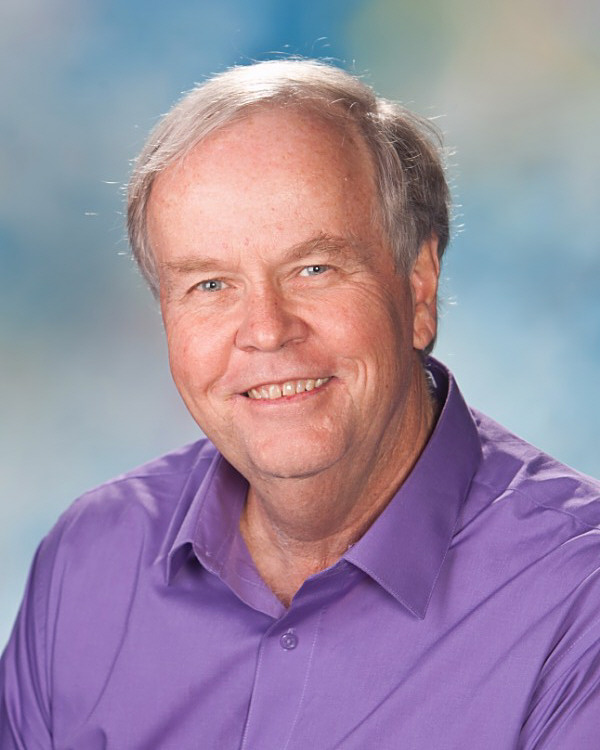 A journalist before coming to Shorecrest, Hizzo taught the Journalism class for many years – as well as a similar class, Media Studies, last year – and has sponsored The Chronicle alongside his teaching duties.

“The challenges facing student journalism are the same facing the industry as a whole,” said Mr. Henderson when asked about his experience at the head of the Chronicle. He noted that “opportunities do exist, but perhaps more in online journalism than in the mainstream part of the business with which I grew up.”

Beyond the Upper School, Mr. Henderson has coached JV boys basketball and JV boys soccer. He also brought his sports announcing experience to Shorecrest, advising the Shorecrest Chargers Sports Network and providing the voice behind the microphone at many a football game.

Mr. Seymour, head of the English Department, remarks that “Jim has made a habit of forging relationships with his students. When you mention “Hizzo” in any group of upperclassmen, they invariable get wistful as they recall their time with him. He is always friendly and professional, and he puts his students ahead of everything else.”

Several students that sit in Mr. Henderson’s room every day at lunch were eager to speak to The Chronicle about their time with him. “He’s a wonderful mentor and teacher who is smart and caring,” says senior Meghan P. “He’s super funny, and has a soft spot for all those who make an effort.”

Senior Millie A remarked that “after spending four years sitting in his room for lunch, I’m fully aware that he puts up with a lot, but he loves his job, and it shows. I know that the Shorecrest community will miss him next year.”

Finally, junior Hailey S reflected on her experience as his advisee. “Hizzo is an amazing advisor who has always looked out for me and wants everyone to succeed. He is great to talk to if I have any problems and I will really miss him next year.”

As for me? As the Editor-in-Chief of the Chronicle under Mr. Henderson for the past three years, I have worked extensively with him. He has inspired, kindled, and encouraged in me a passion for current events and journalism that will continue into my college years and beyond, and I largely attribute my love of journalism to him. I could have asked for nothing more in a mentor, and I think I can speak for everyone at Shorecrest when I say he will be missed.